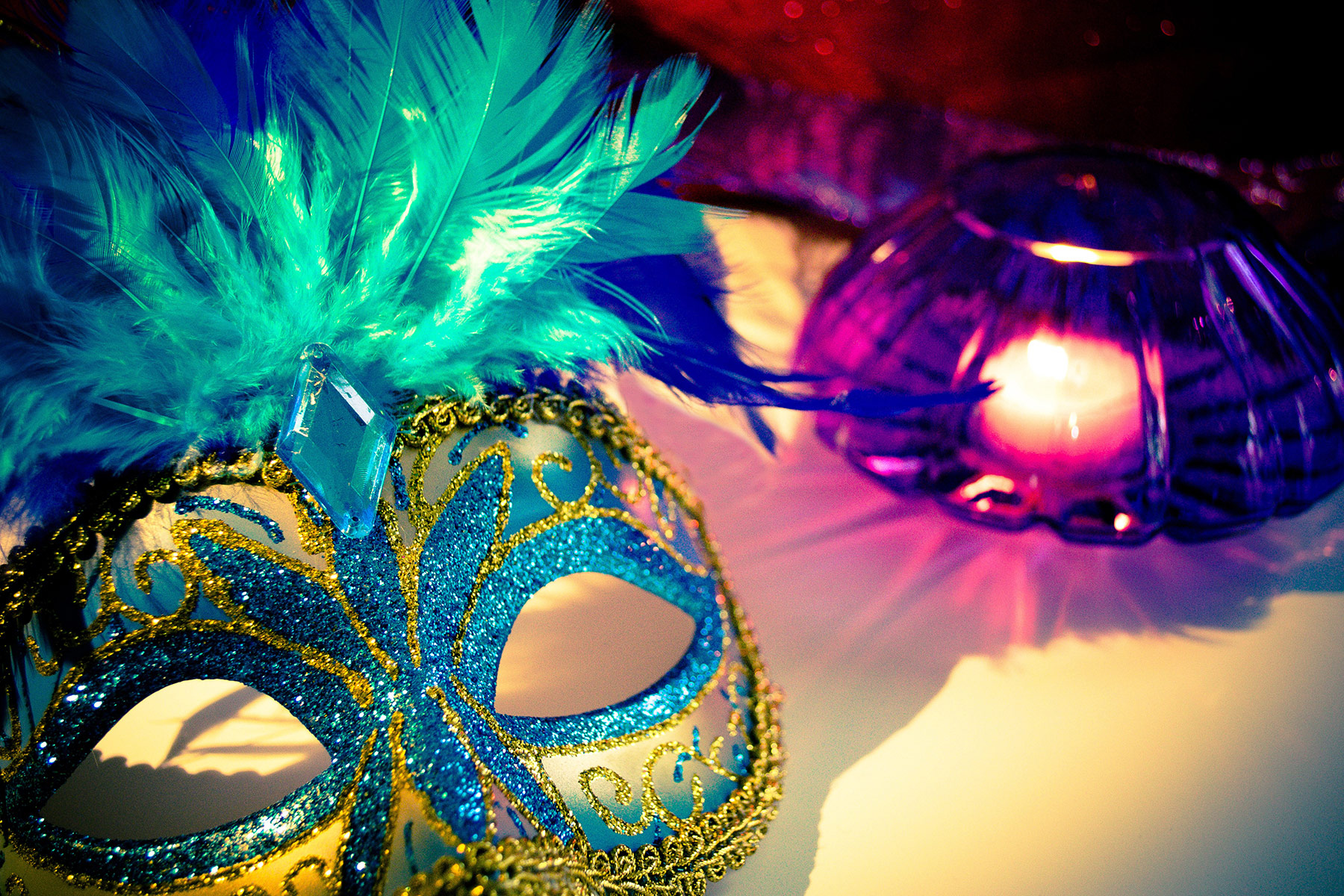 in Musicals
by Lizz Brain
0 Comments
0

So while trawling through 25 years’ worth of reviews and interviews (one interview every week, you do the maths!), there were some pieces of work for which there was no question whether or not I wanted to reproduce it here.

Then there was this piece. There were obviously many, many reasons to disregard it, to confine it to the things I’d rather not recall, or to publish and make a real point. As you can see, I went with the latter.

I conducted an interview with this person over the phone when he was producing the world premiere of a new musical in Leicester. As an interviewee he was media savvy, funny, smart.

The night the show opened, I found myself at the post-show party, where wine flowed, food was in abundance and hundreds of theatre-folk, his entourage, and plenty of hangers-on, had their taste of what Leicester had created for a Hollywood mogul.

I met him only briefly, an introduction as “the journalist who did the interview with you in the Leicester Mercury” and a handshake before he turned to speak with someone else.

So why do I reproduce this here?

And remember – ALWAYS trust your instincts.